Here Come The Munsters was a made for TV movie based on the original TV show: The Munsters. It featured cameos of almost all the original cast members including Al Lewis, Yvonne De Carlo, Pat Priest and Butch Patrick but for Fred Gwynne, who had passed away in 1991 due to pancreatic cancer.

The Munster family is tired of being persecuted back in Transylvania, and on finding part of a letter from cousin Marilyn in California, decides to head to the United States. On arrival they find that Marilyn's father, Norman Hyde, is missing, and her mother (Herman's sister) Elsa Hyde is in a coma. Marilyn details this in the letter but Spot burned the mail (and the letter carrier) so this comes as a surprise to the Munsters.

The family must find out what has happened to Marilyn's father, and find a way to revive Elsa. They also have to try to live in new surroundings as they try to "fit in" in America.

It turns out that Norman was trying to find a way to make his "peaches and cream" daughter, Marilyn, look a little more like the rest of the clan, but somehow the experiment backfired and Norman Hyde became Brent Jekyll (this is a take on The Strange Case of Dr. Jekyll and Mr. Hyde by Robert Louis Stevenson).

Brent Jekyll is running for Congress and as part of his campaign is trying to get foreigners out of America (this includes the Munsters). There is a more sinister part of the story as it seems that Hyde was sabotaged and transformed into Jekyll purposely, to bring forward a politician without a past who people would listen to.

As the story unfolds, the family tries to save the day. With Herman arrested and placed in jail, Grandpa creates a replica of him from spare parts and uses it to help him escape. They flee from the scene in the Munster Koach.

Grandpa takes a blood sample from Brent Jekyll and puts together a formula to change him back into Norman Hyde and the politician without a past is arrested. Norman Hyde also revives Elsa.

While the film serves as an origin story for The Munsters, it deviates from the original 1960s show in several areas, which results in making it more of a reboot or alternate history to the original series. Many of the continuity errors and ret-cons are as follows: 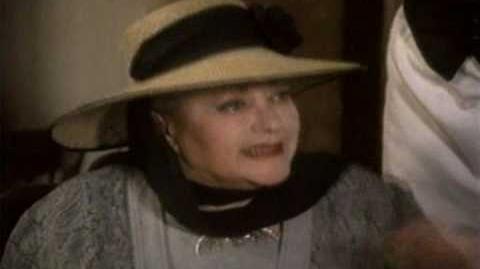 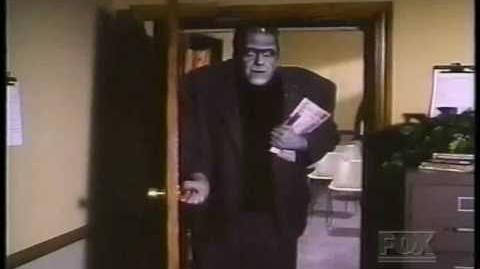